The first 15 years of the twenty-first century have been a difficult time in the United States and worldwide. Whereas the 1990s decade was a period of economic growth and prosperity, the early part of the twenty-first century has been characterized by economic and financial markets volatility, along with many individuals just “treading water” in trying to maintain the standards of living they had previously achieved. A “price bubble” for technology stocks, including so-called “dot.com” start-ups, burst in the United States in 2000.

An economic downturn followed and was exacerbated by the terrorist attack on September 11, 2001. Economic recovery occurred over several years until the housing price bubble burst in 2006 and housing values declined sharply. Securities tied to housing prices also declined sharply, causing concerns that “over-borrowed” financial institutions might fail because they held insufficient equity capital resources to cover the decline in values of the home mortgages and housing-related debt securities they held. This led to the 2007–2008 financial crisis.

A major economic recession (sometimes called the Great Recession) began in early 2008 and continued through mid-2009 and turned out to be the deepest and longest recession since the Great Depression of the 1930s. While unemployment rates in the United States exceeded 10 percent in 2009 and remained above the 7 percent level as of the end of 2012, they were reduced to about 5 percent by late 2015. 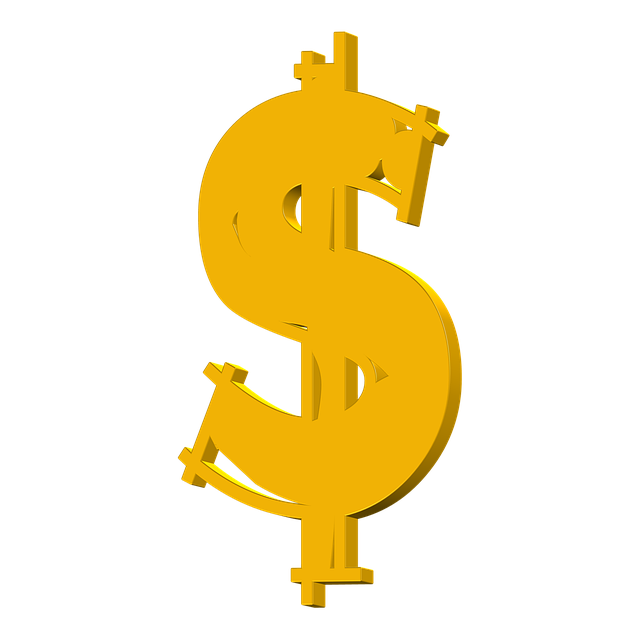