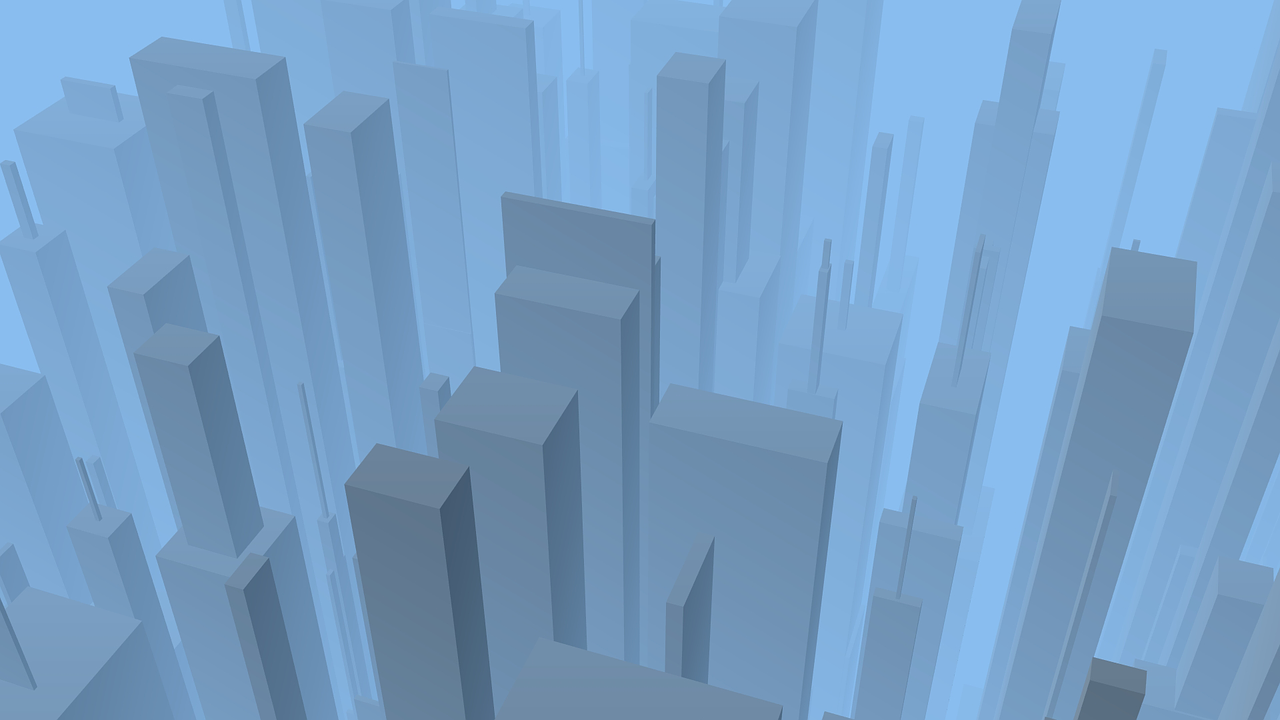 Even China, which had been growing its economy at a double-digit rate during the first decade of the 2000s, has been characterized by slowing economic activity during the past couple of years. This has worldwide implications since many developed and developing (emerging market) economies are tied to demand for natural resources and other products manufactured by Chinese firms. Even as China attempts to move from an exports-based economy to a consumer-based economy, their economic slowdown has made it difficult for many U.S., and other foreign companies to grow their sales in China.

We believe the analysis and understanding of past developments in economic activity and financial markets are useful to governments, businesses, and individuals in planning their futures. By learning from the past, we may be able to avoid, or mediate, similar pitfalls in the future. There are several reasons to study finance. Knowledge of the basics of finance covered in this text should help you make informed economic decisions, personal and business investment decisions, and career decisions.